Get fresh music recommendations delivered to your inbox every Friday.
We've updated our Terms of Use. You can review the changes here.

The Light of the Well 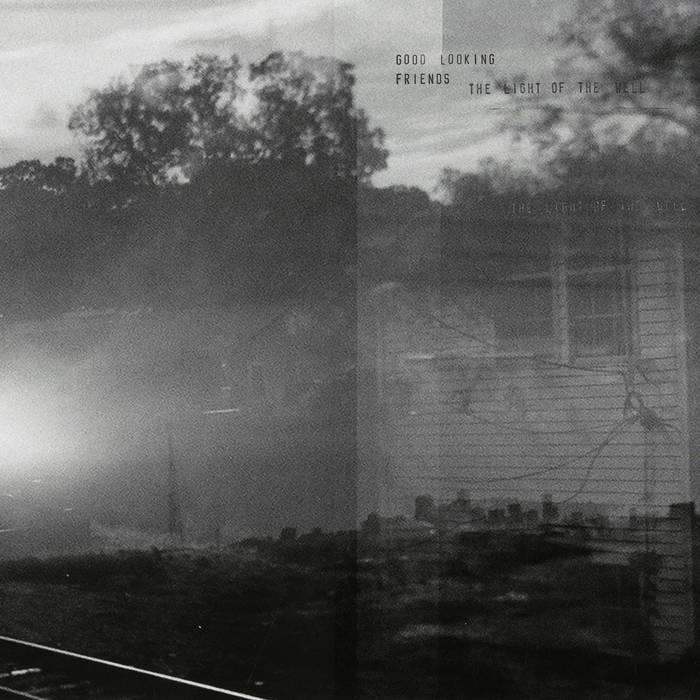 Good Looking Friends’ ambition is attractive. To commemorate their debut LP—the sprawling character study Settle In, Decay—the band released a choose-your-own-adventure text game. It’s not every day a band comes as obsessed with perfecting the art of multimedia as they are with finishing their Ph. D programs. (All but one Good Looking Friend is working on or was awarded one of these honors. Zach’s good where he is, thank you very much.)

Their sophomore LP, The Light of the Well, doesn’t come with a Brooklynite answer to the Monster Manual, instead bundled with expansive musical styles and lyrical intent. Armed with producer Lorenzo Wolff’s classical background, the quartet brought vibraphones, Indian shruthi boxes, a variety of horns, and electronics into a sound indebted to Midwest emo for a more layered final product. The whole ordeal comes mixed by Chris Teti for a sound that is rich and raucous, echoing the turmoil Zach Fischer faced while rattling each song’s skeleton around his Bushwick backyard.

While grappling with a months-long bout of insomnia, Fischer outlined lyrics as coping mechanisms. Once the band anchored these into tight and erratic songs, what emerged were visions of a dystopian future inspired by everything from Star Trek to Haruki Murakami. According to drummer Adam Rossi, the album charts “the painful but necessary search for reconciliation and harmony.” What seems like incidental journaling of everything from push notifications to neighborhood racism unravels as a concept record that may very well be released as the world releases its next terror. While you can’t choose how that adventure ends, your Good Looking Friends are here to help you through whatever it becomes. You should trust them—most of these people are doctors.

Bandcamp Daily  your guide to the world of Bandcamp

Guests John Beltran and Kim Myhr walk us through their magical musical adventures.